Edmond Hamilton's "Outside the Universe" (1929) 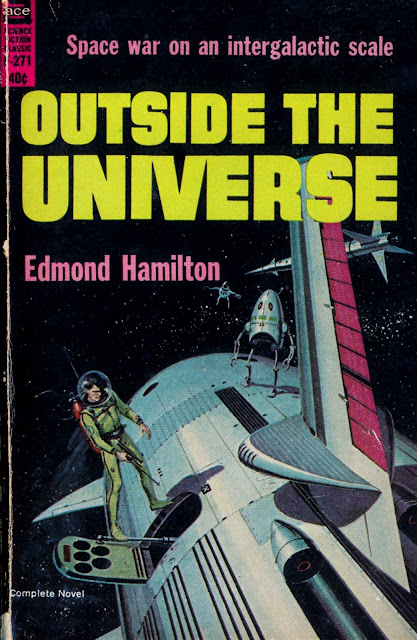 The late 1920s saw a period in which "space opera" really established itself as a genre. E.E. "Doc" Smith's multi-volume series (Lensmen, Skylark, etc) is probably the most famous writer of early space opera, but Edmond Hamilton also created a shorter series involving the Interstellar Patrol, an alliance of different alien races from the Milky Way galaxy (the most famous modern version of this idea is Star Trek's "Federation of United Planets").

Hamilton's novel Outside the Universe (the last of the Interstellar Patrol stories) was serialized in Weird Tales from July to October 1929, featuring title illustrations by C.C. Senf. In 1964, the serial was collected and published as a single novel by Ace. 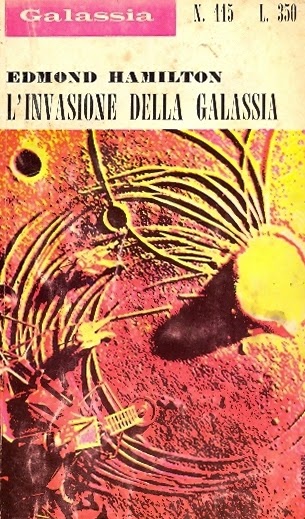 In this story, the Interstellar Patrol encounter an invasion force from another galaxy ("another universe"). After the vanguard force of these "serpent aliens" defeat the Patrol, the narrator's single surviving ship is tasked with seeking out help from the serpent people's old enemy from the Andromeda galaxy. However, on the way across intergalactic space the IP ship is captured by the serpent people and taken back to their dying galaxy. After a daring escape, they eventually make it to Andromeda and obtain the help they need to defend the Milky Way from these invaders. 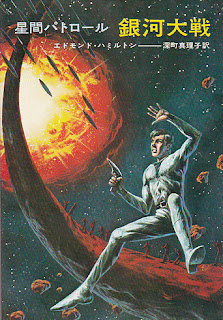 The book is brimming with large scale space battles and fleet maneuvering. The science is obviously dated and completely at odds with modern science, but one can enjoy it just as an adventure. It's very much as if Hamilton described a naval war between three continents, but moved it out into inter-galactic space and filled it with bizarre aliens and super-weapons. For example, although the main character is a human (the only one featured in the entire book), his most trusted ship mates are a crablike alien and a robot-like alien. In space, the races use different kinds of technology to manipulate space "ether" in order to attain faster than light speeds. Various super-weapons include "attractor (tractor beam) ships", "sun-swinging ships" (antigravity) and high radiation death beams. The Andromedans are armed with some kind of "implosion" beam. 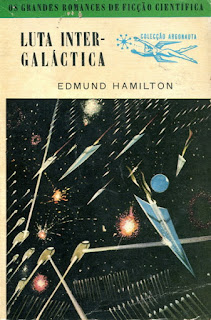 In any case, although the prose eventually gets a bit repetitive (these were meant to be read over several sittings spread a month apart each, after all), there is a real "kitchen sink" aspect to it, and the tactical elements of the space battles hold up nicely.

There's an excellent review of the book here as well. 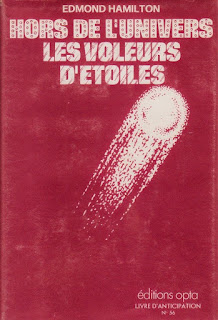 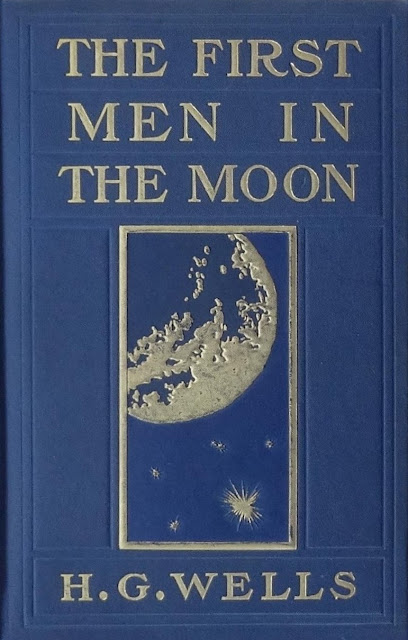 Three years after The War of the Worlds, H.G. Wells published another "space alien-oriented" science fiction novel titled The First Men In the Moon (initially published as a serial in The Strand from December 1900 to August 1901). The First Men In the Moon has several very interesting aspects which differentiate it from Wells' previous science fiction explorations. For one thing, the narrator, Mr. Bedford, is a somewhat unprincipled entrepreneur, whose primary drive for financial gain makes for an interesting contrast with Mr. Cavor's interest in pure scientific advancement. Although The Invisible Man also featured an anti-hero as its main protagonist, that novel was not told from a first person perspective. The aliens which Bedford and Cavor encounter have a fascinating insectoid nature, which was fairly novel at that time. He also suggests the concept of living (organic) computer brains when describing the specially-bred Selenites who function as cultural encyclopedias. 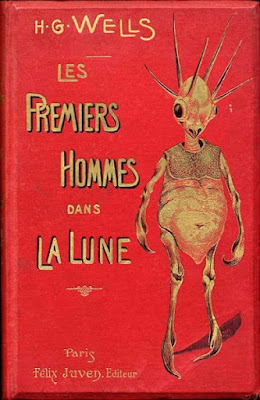 From a practical standpoint, Wells book cleverly describes how an anti-gravity element could be used to navigate through space (through the use of shutters which allow gravity to re-exert its hold in certain desired directions). Various other well thought-out considerations for space travel and for a "first contact" scenario are also explored. 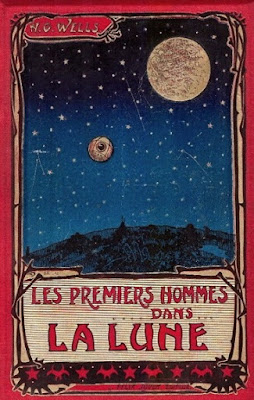 Many of Wells' novels (such as The Time Machine) contain a sociopolitical subtext, and this novel is no exception. The latter half of the novel clearly takes an anti-war/anti-imperialism stance, and criticizes mankind's tendency towards racial conquest. 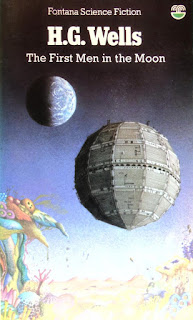 From a literary viewpoint, it both looks backwards and points the way forwards. Because most of the action takes place miles below the lunar surface, it can be see as a fusion of three separate Jules Verne books: Journey to the Center of the Earth (1864), From the Earth to the Moon (1865), and Around the Moon (1870) (Wells even mentions Verne's work in the novel itself). The Selenites are bred from birth for specific societal functions, a concept which would be further explored in Aldous Huxley's Brave New World (1932). The decidedly un-romantic idea of leveraging travel to the moon for monetary gain would later see one of it's most thorough treatments in Robert A. Heinlein's The Man Who Sold the Moon, half a century later. 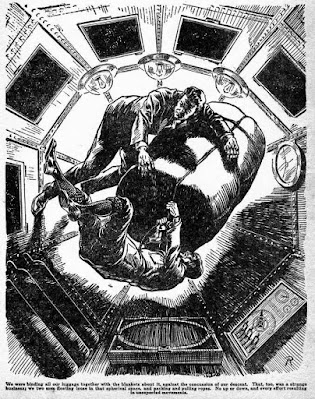 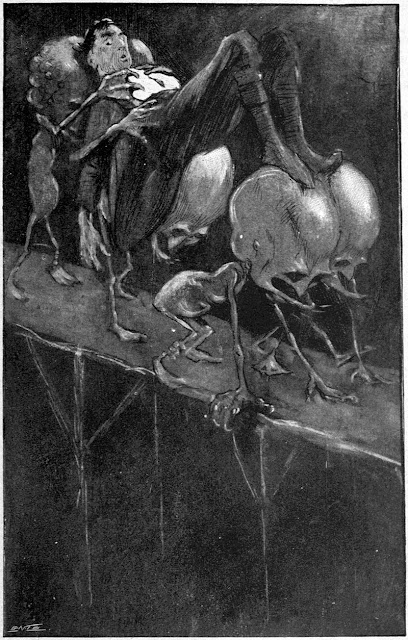